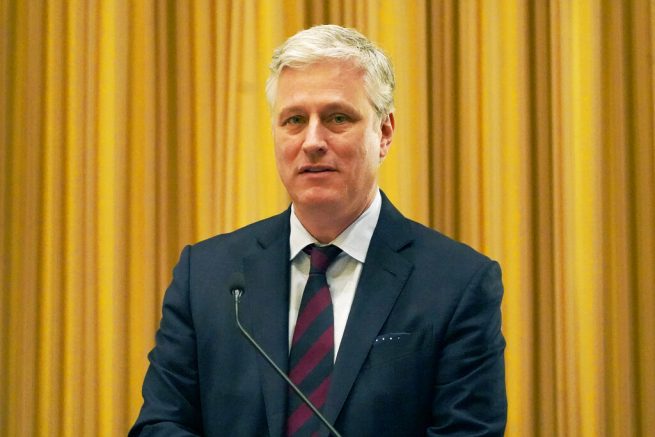 U.S. National Security Adviser Robert O’Brien said the treatment of Muslims in China is very close to a genocide. During a webinar on Thursday, he noted that the U.S. had found sufficient evidence pointing to the genocide-like treatment of Uighur and other minority Muslims in Xinjiang, China.

O’Brien’s remarks came after a recent slew of U.SS sanctions were imposed on Chinese’ leaders suspected of abusing human rights, including alleged forced labor and torture in interment camps throughout the region.

“They’re bullying Taiwan again, they’ve taken Hong Kong lock-stop-and barrel,” stated the U.S. security adviser. “Tibet remains out there, there’s if not a genocide, something close to it going on in Xinjiang.”

So far, the U.S. has not formally deemed the situation in China as genocide as the declaration would require a more forceful reaction from the U.S. and would carry far more serious legal implications against the Asian nation.